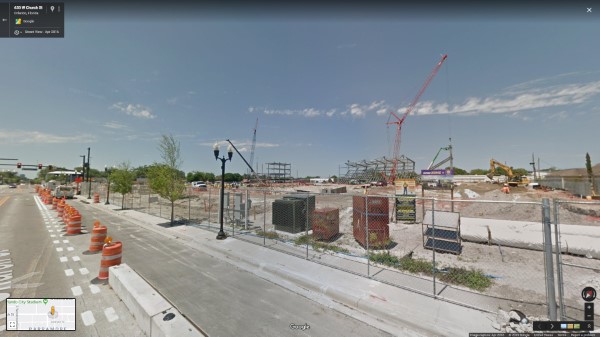 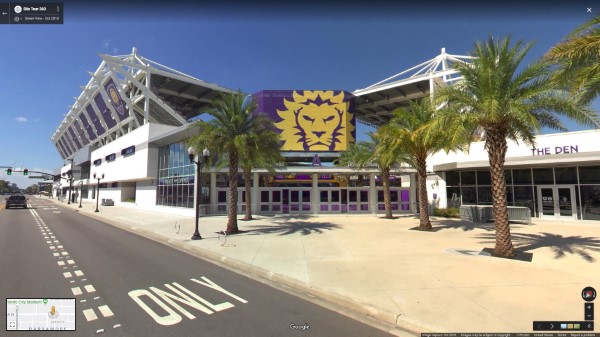 Downtown Orlando has developed rapidly in recent years, and as a result, the area’s Google Street View imagery was becoming less accurate over time. Buildings that had long been demolished were still on display. Empty lots were present instead of the high-rises that took their place. Some imagery was even dated as far back as 10 years. As a Google Street View Trusted service provider, we were was commissioned by the Orlando Downtown Development Board to help solve the problem.

With Street View’s Time feature, you can still access the older imagery.

We updated roughly 2.5 square miles of city road imagery and captured over 2 miles of walking paths. We also included several aerial 360 images and even attached our Street View camera to a boat on Lake Eola. Our philosophy is that “streets” are just the tip of the iceberg when it comes to Google Street View.